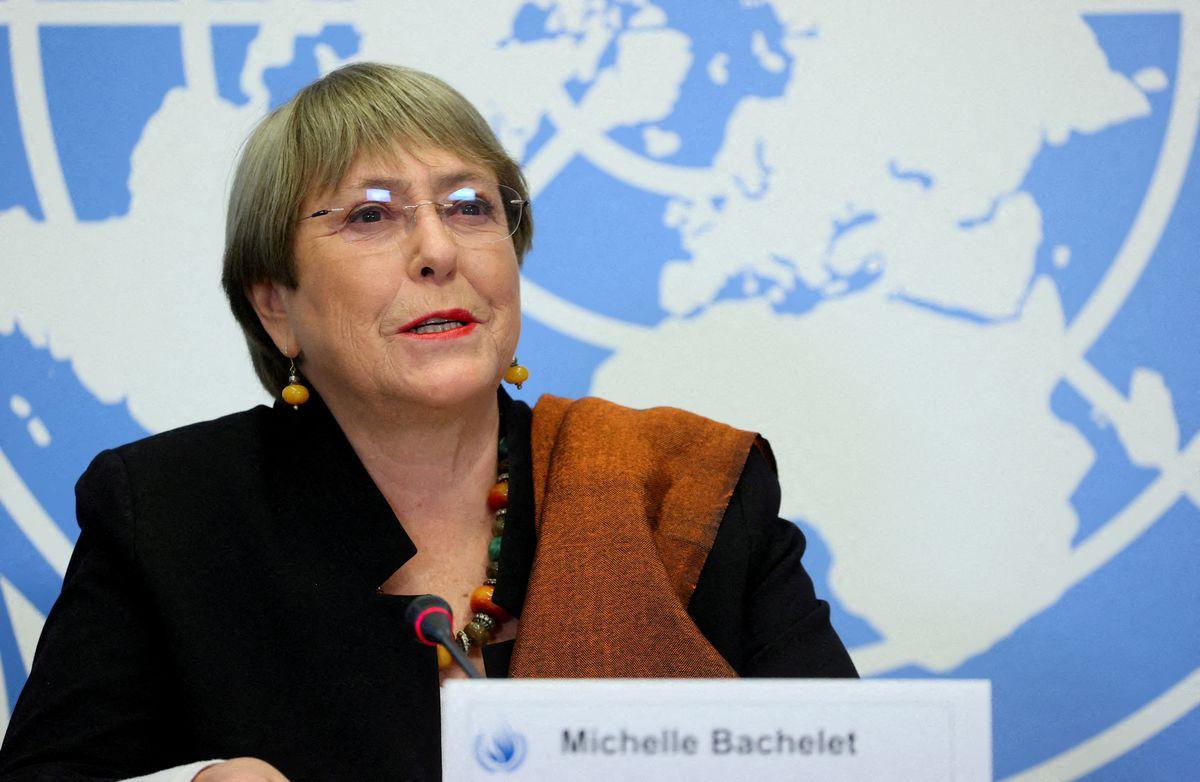 The United Nations Human Rights Council on May 27 passed a deeply flawed resolution on Sri Lanka that ignores calls for an international investigation into alleged abuses during recent fighting and other pressing human rights concerns, Human Rights Watch said. The council held a special session on May 26 and 27, 2009, on the human rights situation in Sri Lanka, a decade after the defeat of the Liberation Tigers of Tamil Eelam (LTTE) by government forces.

“The Human Rights Council did not even express its concern for the hundreds of thousands of people facing indefinite detention in government camps,” said Juliette de Rivero, Geneva advocacy director at Human Rights Watch. “The council ignored urgent needs and wasted an important chance to promote human rights.” The resolution passed with 29 votes in favor, 12 against, and 6 abstentions. It largely commends the Sri Lankan government for its current policies and fails to address serious allegations of violations of human rights and humanitarian law by government forces, focusing only on the abuses committed by the LTTE. “It is deeply disappointing that a majority of the Human Rights Council decided to focus on praising a government whose forces have been responsible for the repeated indiscriminate shelling of civilians,” said de Rivero. “These states blocked a message to the government that it needs to hear, to ensure access to displaced civilians and uphold human rights standards. They undermined the very purpose of the council.”

Responding to the High Commissioner’s statement in a tweet, the Tamil National Alliance, the main grouping representing war-affected Tamils in the north and east in Parliament, said: “We welcome the HC’s concerns and appeal to the Member States to reflect this at the discussion and follow up.”