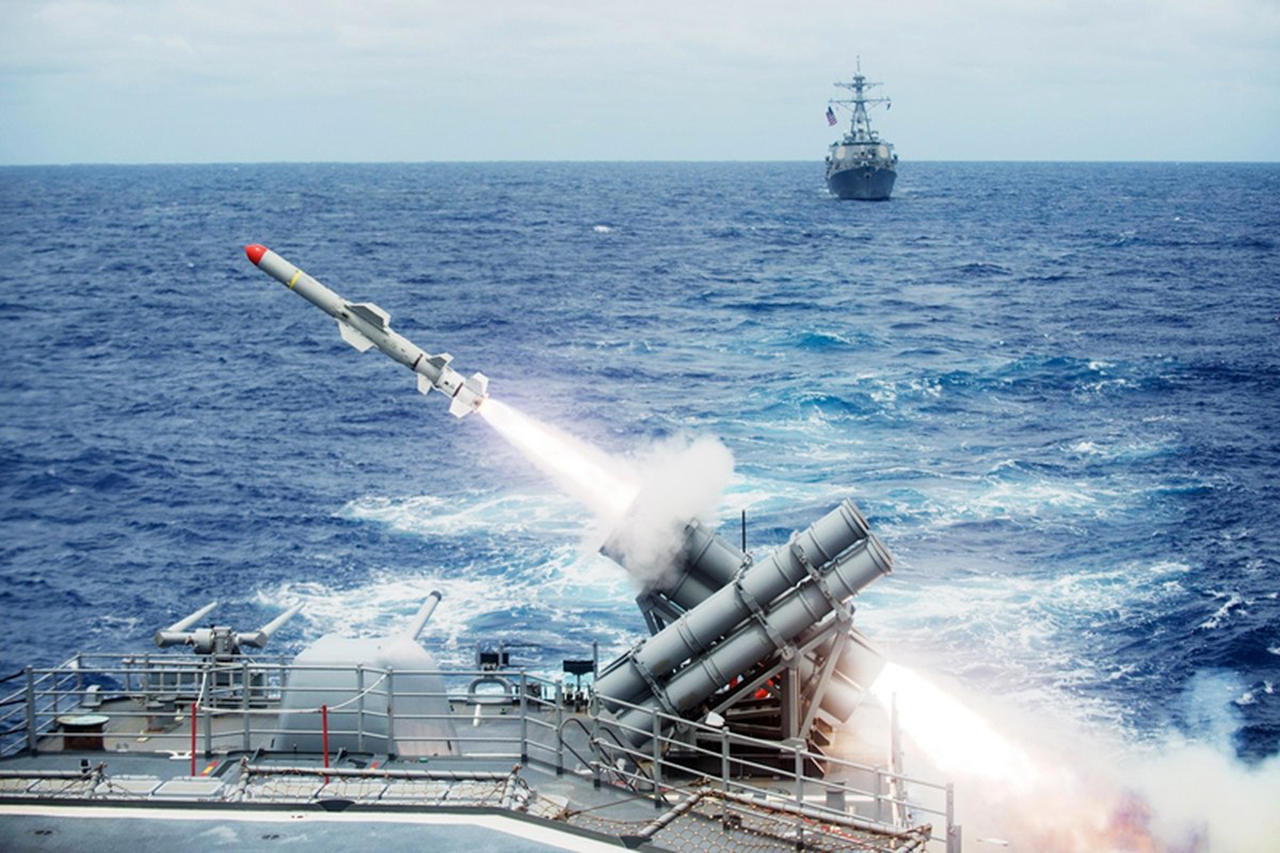 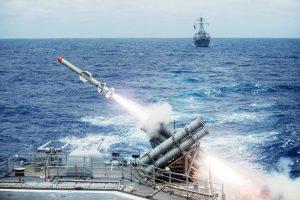 The United States has approved the sale of Harpoon air-launched anti-ship missiles and Mark 54 lightweight torpedoes to India. The step has been taken by the Trump administration to enhance India’s deterrent capabilities against “regional threats” and also to strengthen its homeland defence.

The Defense Security Cooperation Agency has stated that the sale of 10 AGM-84L Harpoon Block II air-launched missiles, 16 MK 54 All Up Round Lightweight Torpedoes and three MK 54 Exercise Torpedoes are estimated to cost USD 155 million.