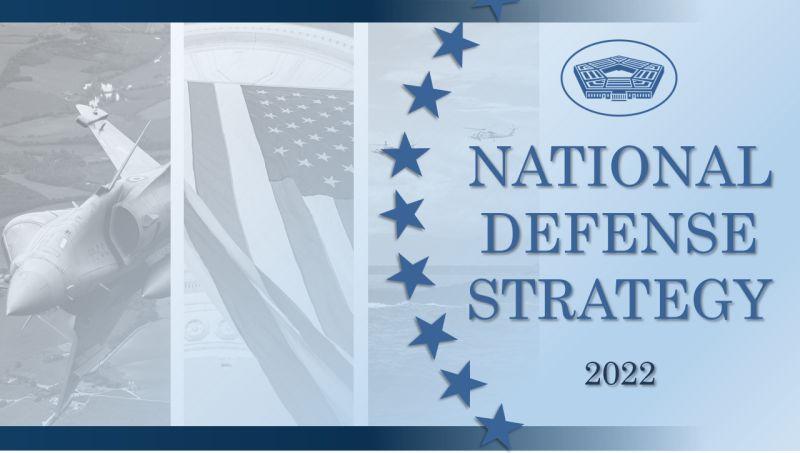 The United States has launched its much anticipated National Security Strategy (NSS). All U.S. Presidents are mandated by the Goldwater-Nichols Department of Defense Reorganization Act of 1986 to bring out their NSS, to communicate the executive’s vision of national security to the legislative. As a comprehensive document, the NSS reflects certainty about how the government of the day views the national security agenda.

The Core Focus: The Alliances:

The Biden administration’s NSS primarily focuses on the current decade as a ‘decisive’ one in which the U.S. seeks to sustain U.S. leadership, improve the U.S. economy, build on a vast network of alliances and partnerships; counter China as its strategic competitor and Russia as a disruptor, and boost U.S. competitiveness and defend democracy. The document portrays the ambitious agenda of the Biden administration to cover a comprehensive set of transnational challenges tying the domestic with the international.

The NSS takes both a long-term and an immediate view of the China threat and the challenges emerging from Beijing. While it seeks to outline a joint strategy to tackle external challenges for the U.S. by out-competing China and constraining Russia, it is asymmetrically tilted in its focus on threats from China despite an active war in which Russia is involved. The Biden administration places competition with China at the centre of its decadal outlook, which is increasingly global in character and most pronounced in the Indo-Pacific region across a range of domains such as the economy, technology, development, security, global governance and diplomacy. The NSS is clear about the opposition to any unilateral change to Taiwan’s status by China, portending a contested Indo-Pacific region between China on one hand and a host of democratic partners on the other.

Therefore, forging collective capacity through international partnerships and creating new alliances for tackling shared challenges lie at the heart of the NSS. This also forms an essential strategy for the U.S. to synchronously compete with China, constrain Russia, tackle non-traditional threats and transnational challenges such as climate change, communicable diseases, food security and inflation. The NSS makes a serious case for downgraded Russian economy, military, soft power and influence globally, even as it identifies countries such as Japan and India to fill the emerging gaps.

The Biden administration’s NSS identifies India as both a bilateral and multilateral partner in the Indo-Pacific, but, more importantly, its status as the largest democracy and a major defence partner. As India looks to diversify and indigenise its defence needs in the medium and long term, the NSS lays out the space for partnership between India and the U.S. India’s partnership in the Indo-Pacific has been assessed as critical in building a “latticework of strong, resilient and mutually reinforcing relationships” through regional partnerships such as the Quad (India, Australia, Japan, the U.S.) and the I2U2 (India, Israel, the United Arab Emirates, and the U.S).

A strategic U.S. industrial policy and corresponding public investments are a key pillar of the National Security Strategy—improving lives at home and around the world—in part by strengthening America’s ability to compete with China and other autocratic nations. The strategy asserts “that if the United States is to succeed abroad, we must invest in our innovation and industrial strength, and build our resilience, at home.” The strategy views the middle class as an engine of economic growth and a source of democratic cohesion. Strengthening it by “building from the bottom up and the middle out” is a critical national security step.

A Very Good Article On A great Episode Of History Is Here, Follow The Link:

60 Years Of Cuban Missile Crisis, Lessons From It & Risks Of Ukraine War