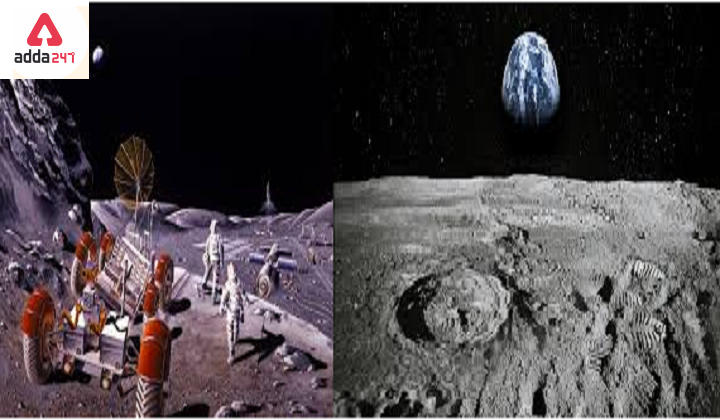 USA’s plan to set up the first nuclear reactor on the moon by the end of 2026. In early 2021, the US Department of Energy in collaboration with NASA intends to solicit industry design proposals. It also got an impetus with a recent White House directive.

Under it, he asked Nasa to “initiate fission surface power project for lunar surface demonstration by 2027 with scalability to a power range of 40 kilowatt-electric and higher to support a sustained lunar presence and exploration of Mars”.

The objective of NASA behind this was to establish a flight hardware system that is ready for integrating with the lunar lander by 2026 end. The nuclear reactor is known as the fission power system that will benefit future robotic and human expedition missions to the moon as well as Mars.

The availability of safe, efficient, and readily available power is critical to these missions and a fission surface power system meets those requirements.

The fission surface power system will be fully manufactured and assembled on earth and integrated on a lander as a payload.

The system consists of four major subsystems including a nuclear reactor which is an electric power conversion unit, heat rejection array, and power management and distribution subsystem and will be designed to operate for up to 10 years.

– Nuclear reactors are the heart of a nuclear power plant. The main work of a reactor is to house and control nuclear fission which is a process where atoms split and release energy.

– They contain and control nuclear chain reactions that produce heat through a physical process called fission. That heat is used to generate steam that spins a turbine to create electricity.

Also, all the commercial reactors in the United States are light-water reactors. That is they use normal water as both a coolant and neutron moderator.