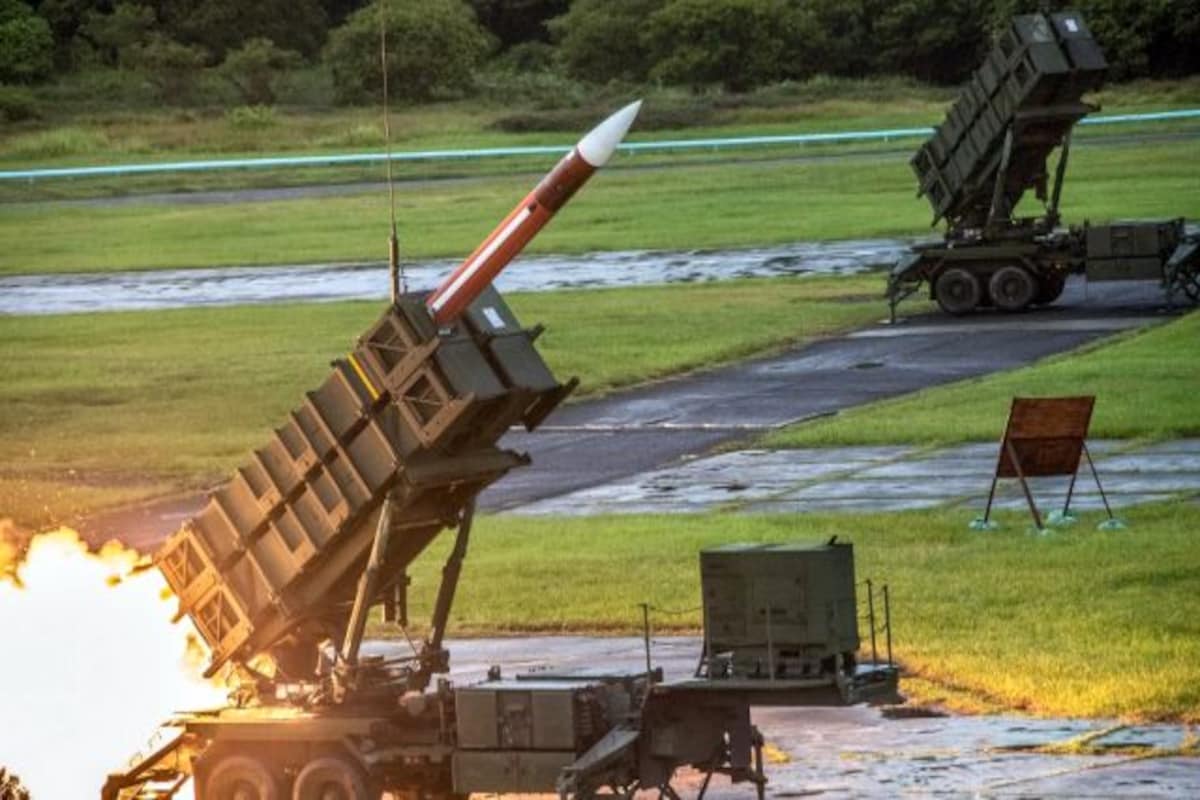 The United States is finalizing plans to send the Patriot missile defense system to Ukraine. Ukraine has asked its Western partners for air defenses, including U.S.-made Patriot systems, to protect it from heavy Russian missile bombardment including against its energy infrastructure. The system is part of $1.85 billion in assistance unveiled in parallel with a visit to Washington by Ukrainian President Volodymyr Zelensky.

Russian Warning To The West:

Former Russian President Dmitry Medvedev has warned NATO against providing Ukraine with Patriot missile defenses, and it is likely Moscow will view the move as an escalation.

The Pentagon says Russia’s recent surge in missile strikes in Ukraine is partly designed to exhaust Kyiv’s supplies of air defenses so it can dominate the skies above the country. For that reason, the United States and its allies have been delivering more air defenses for Kyiv, providing everything from Soviet-era systems to more modern, Western ones.

For the United States, this has included NASAMS air defense systems that the Pentagon says have flawlessly intercepted Russian missiles in Ukraine.