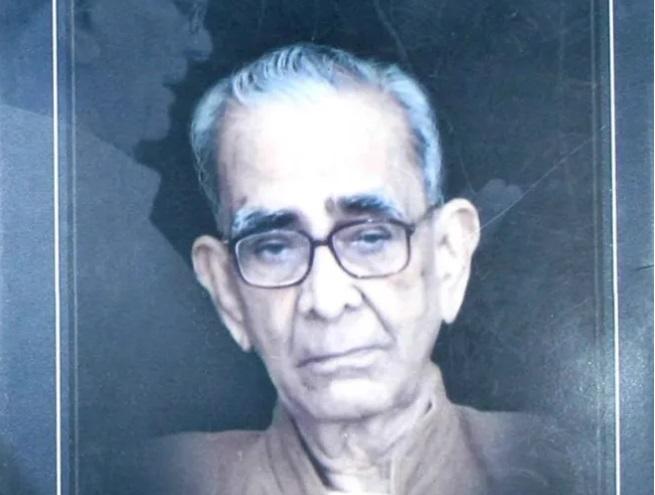 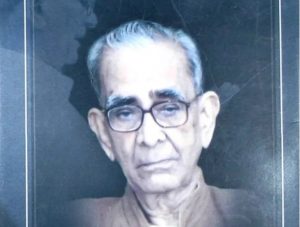 Veteran Communist leader and three-time Member of Parliament, Shivaji Patnaik passed away at the age of 93. Shivaji Patnaik is lauded as the founder of CPI (Marxist) in Odisha. He was born on August 10, 1930, the veteran leader had joined the State student’s movement at the age of 17 when he was studying in Ravenshaw College. He had a crucial role in the formation of CPI(M) when the Communist party faced division in 1964. He remained the party secretary from 1971 to 1990. He was also elected to the Central Committee of the party.