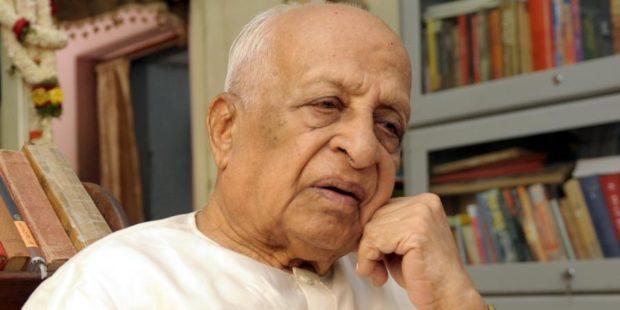 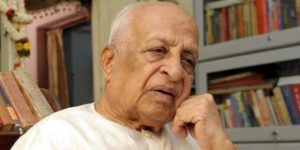 Veteran Kannada writer Ganjam Venkatasubbiah, who also was a grammarian, editor, lexicographer and literary critic, has passed away. He was 107. He was commonly known as a walking encyclopedia of Kannada language and culture, in his literary circles.

Professor G Venkatasubbaiah had compiled 12 dictionaries and had authored around 60 books. He received the Padma Shri in 2017 for his proficiency in Kannada literature, poetry, essays and translations. Apart from this, we were also a recipient of the Kannada Sahitya Akademi Award and the Pampa Award among others.