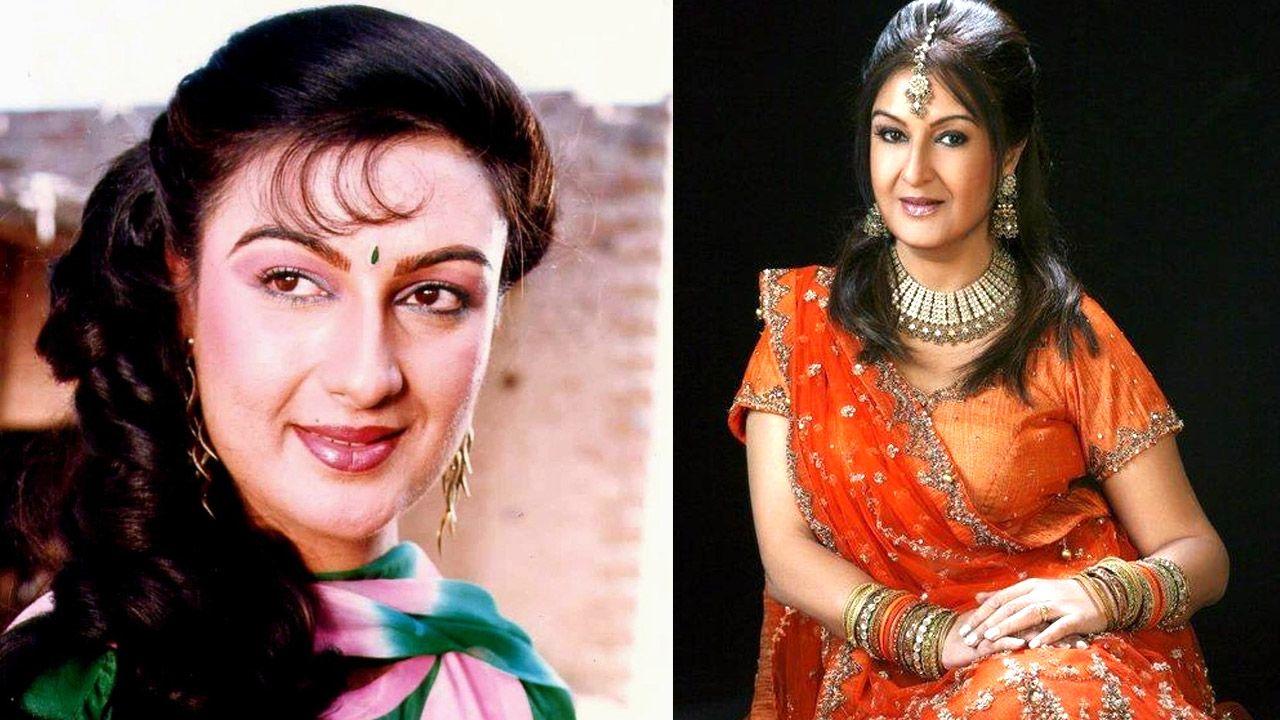 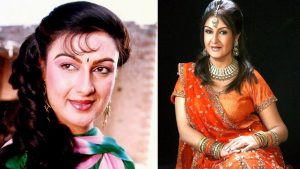 She graduated from Lady Shri Ram College in Delhi and began her film career in 1976 with flim ‘Daaz.’  Daljeet Kaur, who was a popular face in the Punjabi film world, has acted in more than 10 Hindi and 70 Punjabi films. She took a sabbatical from acting after the unfortunate death of her husband, Harminder Singh Deol, in a car accident.