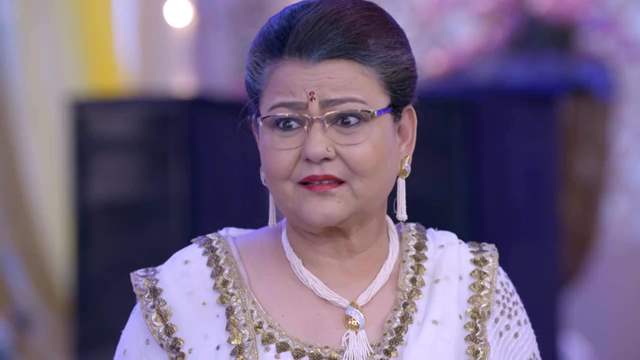 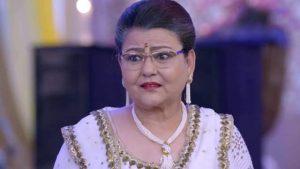 Renowned TV actress, Zarina Roshan Khan passed away. She was fondly remembered for her role in the television show ‘Kumkum Bhagya’ as Indu Dadi. Zarina had begun her career as a stunt woman, before taking up acting as a profession and has featured in several shows and films. The actor has also performed in serials like Rishta Kya Kehlata Hai and played the role of a mother in several Hindi films.