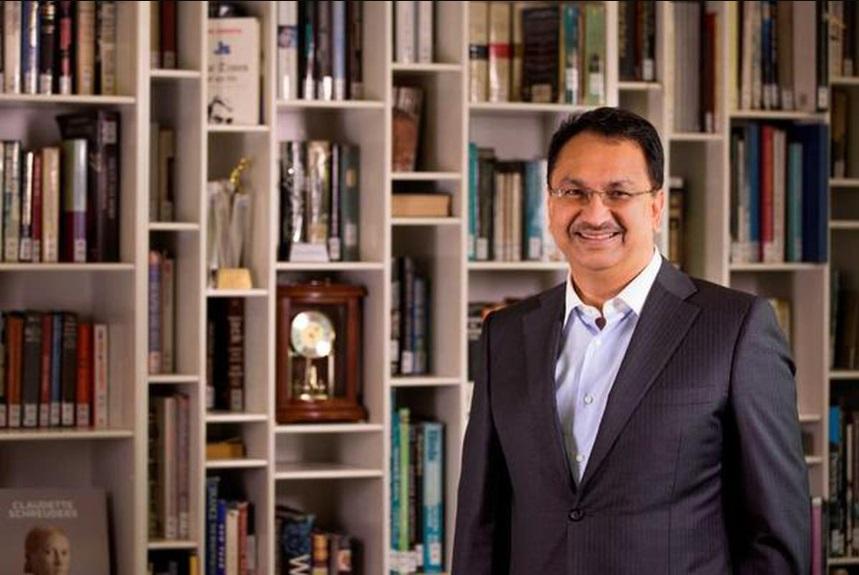 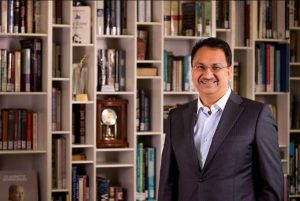 India’s automotive industry stalwart and Toyota Kirloskar Motor vice chairperson, Vikram S Kirloskar has passed away. He was 64. Toyota Kirloskar Motor (TKM), which sells a range of vehicles, is a joint venture between the Japanese auto major Toyota Motor Company and the Kirloskar Group. Vikram Kirloskar, a pioneer of India’s automotive industry, played a key role in bringing Japan’s Toyota Motor Corp to India in the late 1990s. He had a mechanical engineering degree from the Massachusetts Institute of Technology, US.

Vikram S Kirloskar is involved in many extra-curricular activities at MIT. Vikram later served on the Board of Trustees of The Rhode Island School of Design. Vikram started working in his family business after college, initially in production engineering. He designed and developed many processes and machine tools early in his career. He was involved in opening the import licensing for capital equipment while serving on the government’s development council for machine tools in the late 1980s.