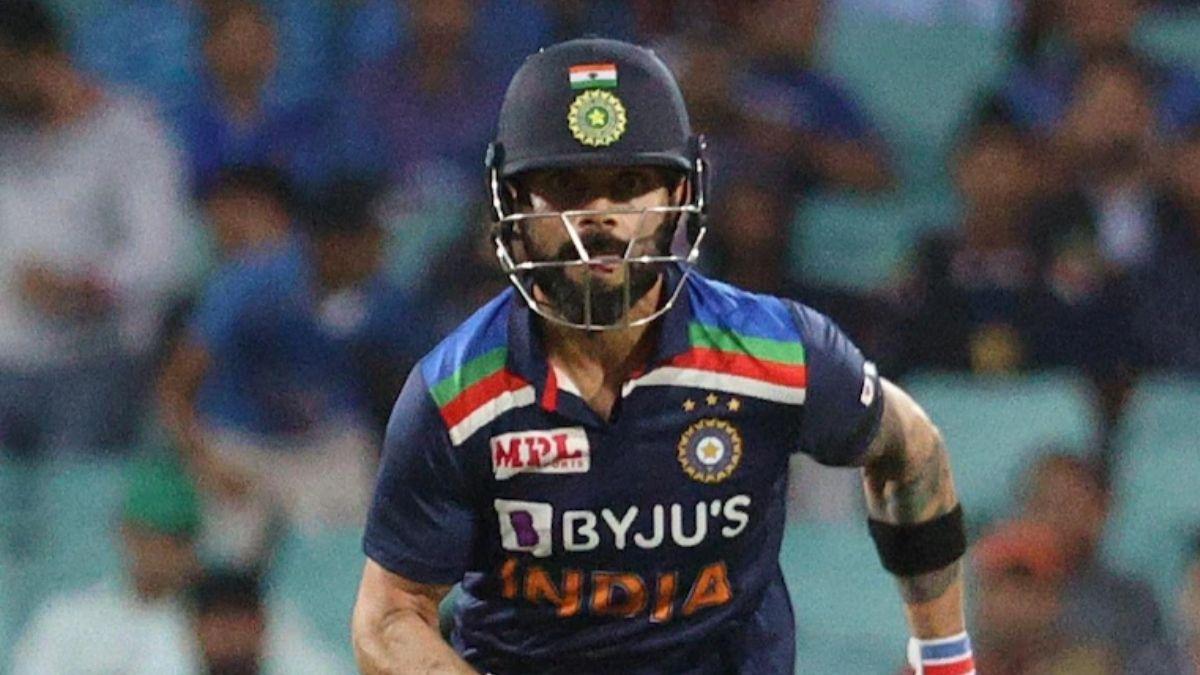 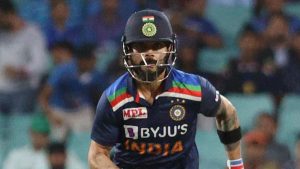 Indian cricket team skipper Virat Kohli scripted another record in the game. He broke Sachin Tendulkar’s record and became the quickest batsman to complete 22,000 runs. He reached the milestone in his 462nd innings. Tendulkar batted 493 times to reach that mark. They are followed by Brian Lara (511 innings) and Ricky Ponting (514 innings) on the list. The only batsman with an average of over 50 across all formats, Kohli has 7240 runs in Tests, 12834 runs in ODIs and 2794 runs in T20Is.

Kohli achieved this feat during the second ODI between Australia and India at the SCG. Notably, Kohli has become the eighth batsman overall and the third Indian to surpass 22,000 international runs.  Rahul Dravid, who scored 24208 runs, is another Indian on the list.