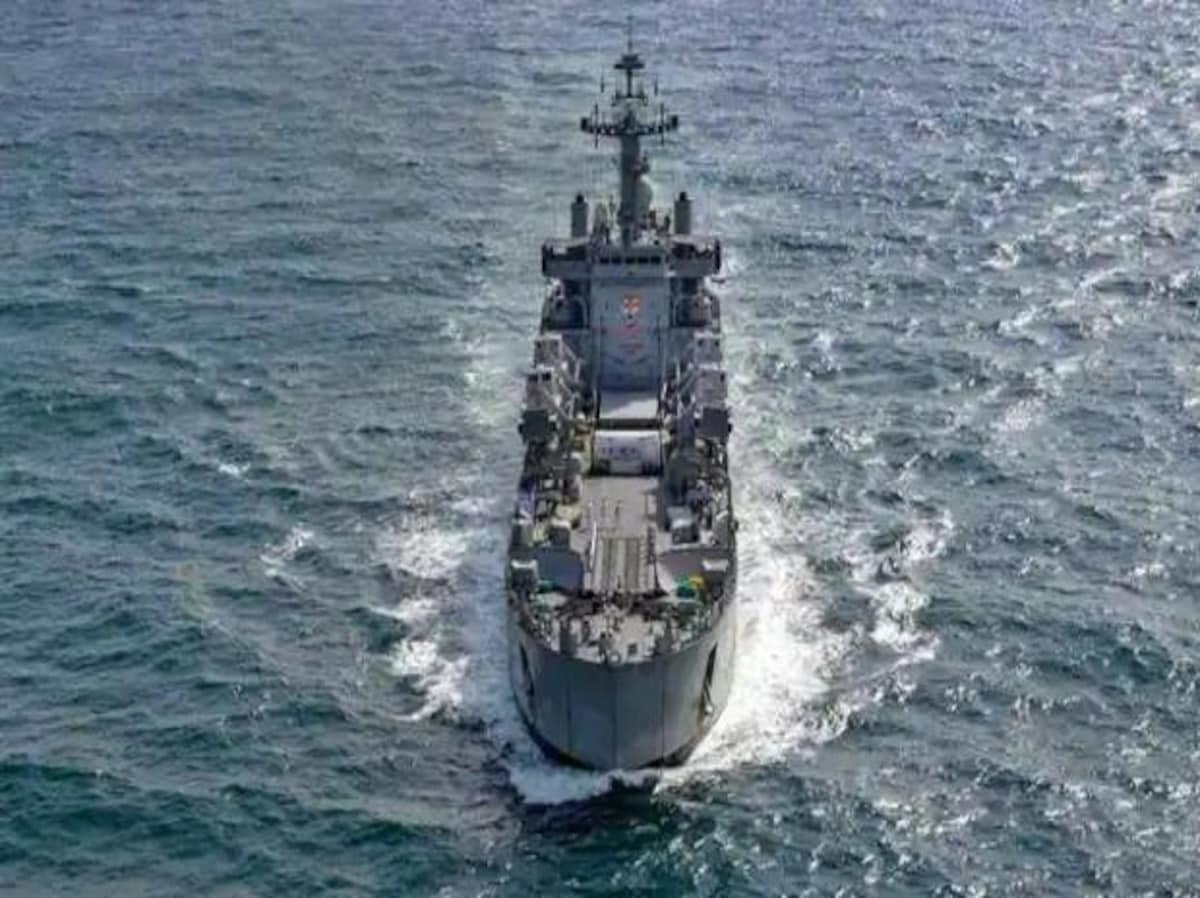 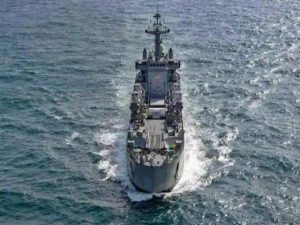 A variety of weapon firings in a realistic tactical scenario, besides validation of operational missions and tasks under varying settings, were undertaken during the exercise. The exercise provided all participating forces an opportunity to operate together under realistic conditions, in responding to contemporary maritime challenges, across the areas of the Command’s responsibility.