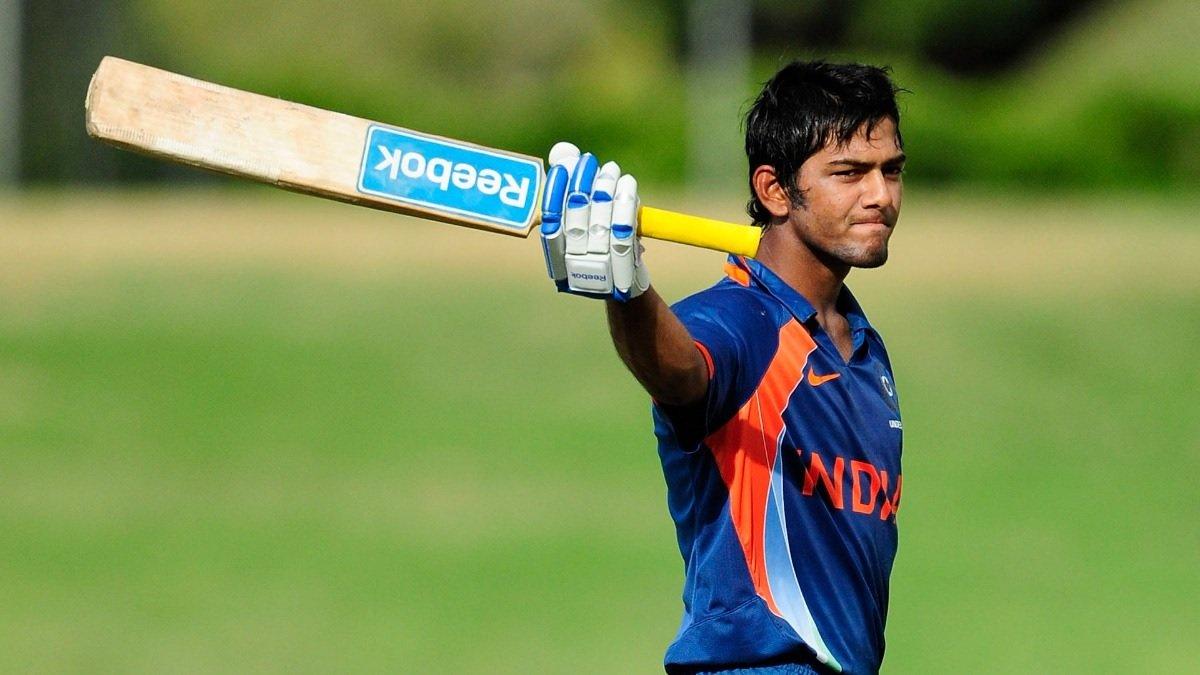 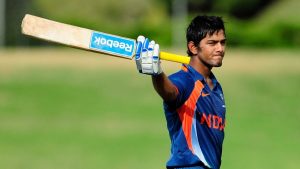 World Cup-winning U19 India captain, Unmukt Chand has announced his retirement from cricket in India. He had made an unbeaten 111, leading a tense victory over Australia in the 2012 U-19 World Cup final in Townsville, Australia. The 28-year-old, who also led India A as well as Delhi and Uttarakhand in domestic cricket, had represented Mumbai Indians, Delhi Capitals and Rajasthan Royals in the IPL.