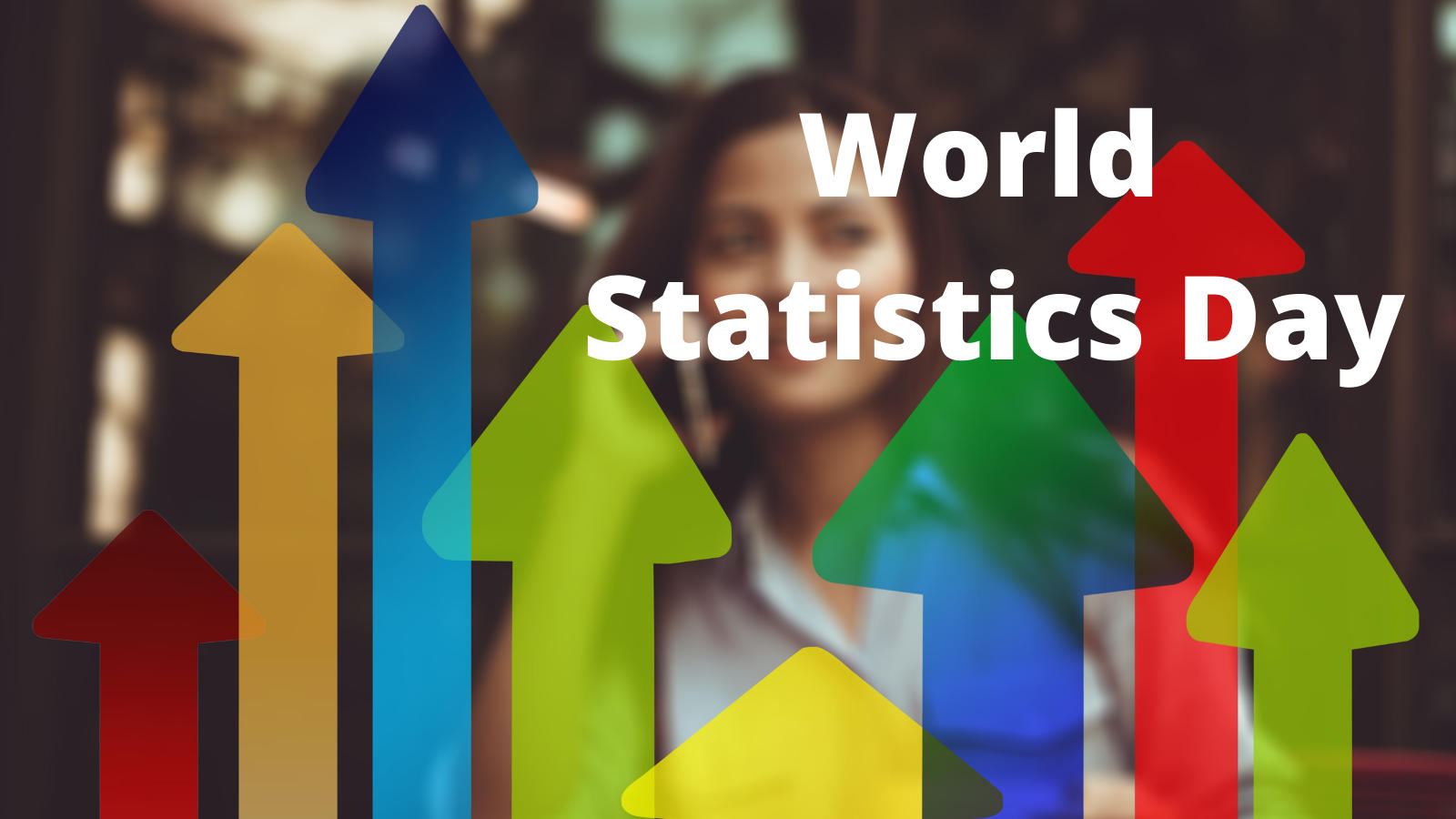 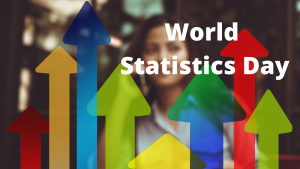 World Statistics Day is celebrated around the globe every year on 20 October to highlight the achievements of the Fundamental Principles of Official Statistics. The celebration of World Statistics Day 2021 is a global collaborative endeavour, organized under the guidance of the United Nations Statistical Commission.

The main significance of world statistics day is that statistics make things easier and faster. Also, it gives a clear glimpse of your past and present status. World statistics day is celebrated every five-year plays a significant role in growth and development in all aspects of a country and involves the collection, analyzing, and interpretation of large amounts of numerical data.