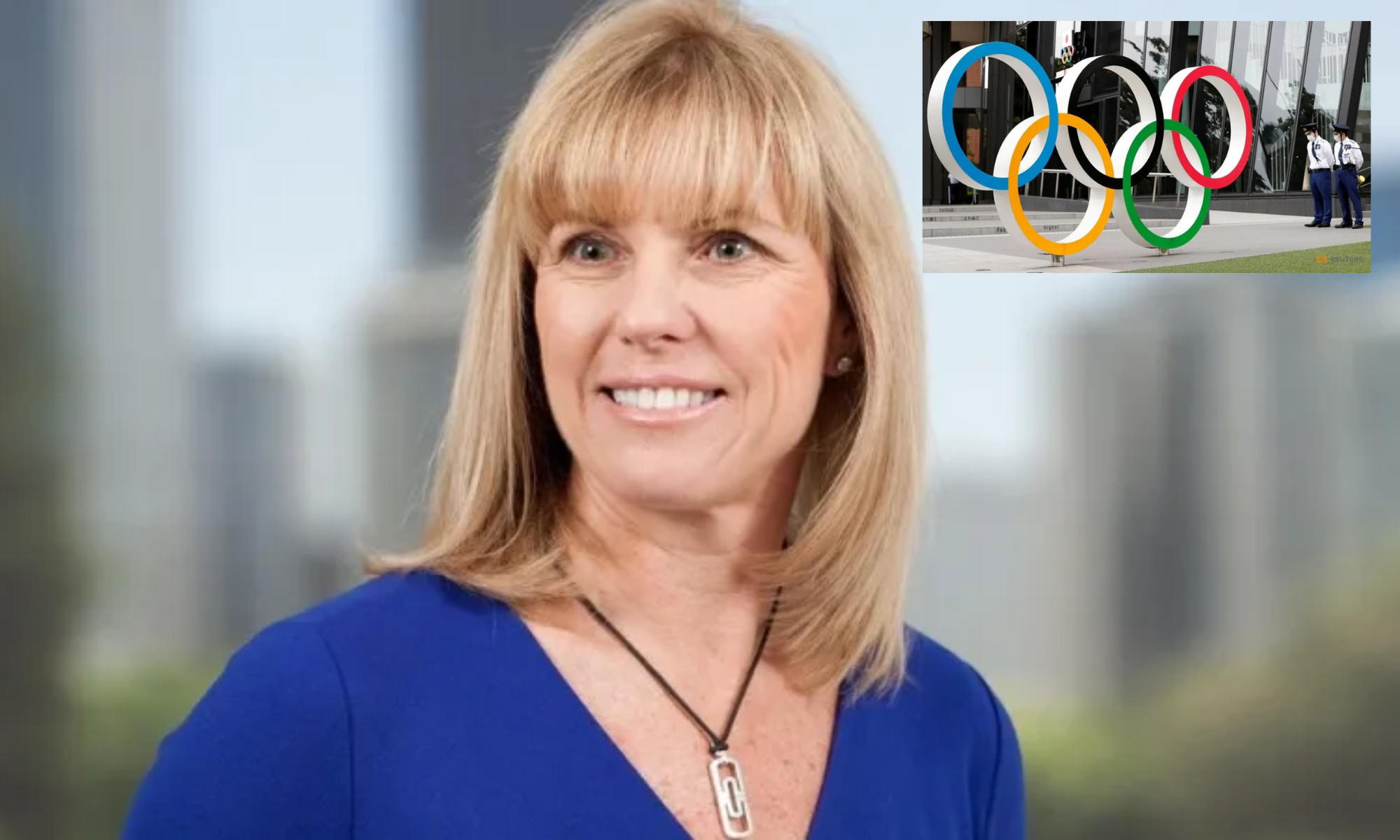 The Summer Olympics were twice hosted in Australia, once in Sydney in 2000 and once in Melbourne in 1956. On July 23, the 10-year countdown officially began after the 2032 organizing committee’s first board meeting in April.