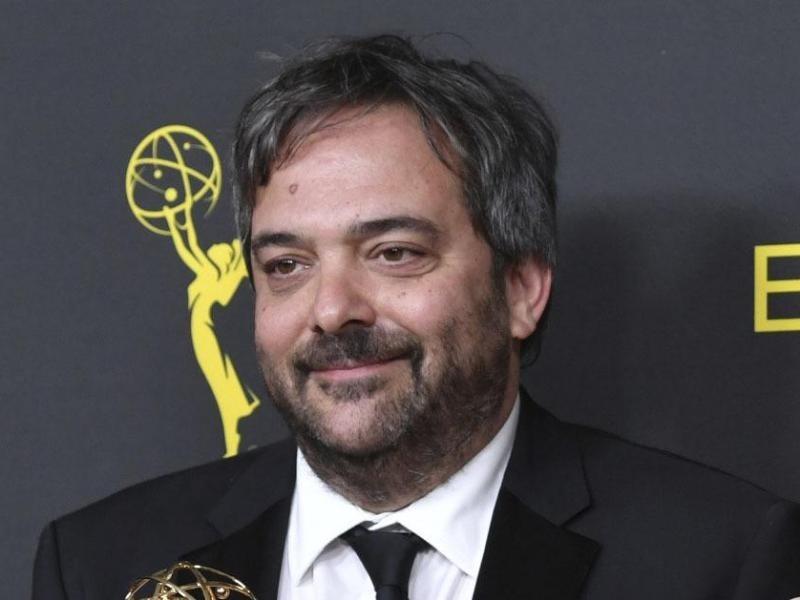 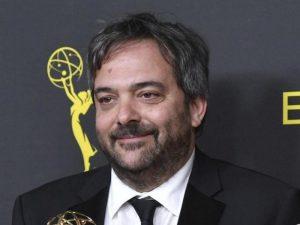 The Emmy award-winning singer-songwriter Adam Schlesinger passed away due to COVID-19. Adam was also the co-founder of the 2000s pop-rock band ‘Fountains of Wayne’.

In his career Adam Schlesinger earned nominations for Oscars, Tonys, Grammys and Emmys. Adam won the Emmy Award in 2019 for his outstanding original music and lyrics for Antidepressants Are So Not A Big Deal from the TV musical drama Crazy Ex-Girlfriend. He also won Grammy in 2009 for his work on A Colbert Christmas: The Greatest Gift Of All.