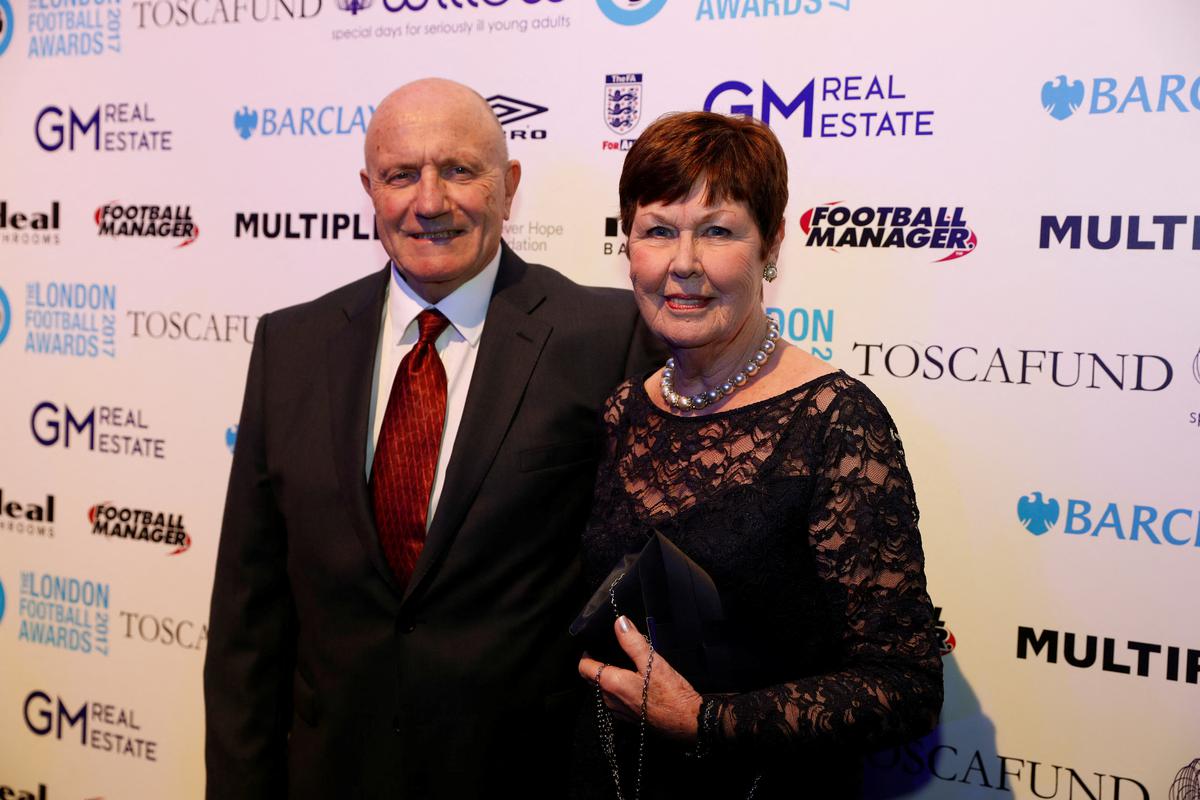 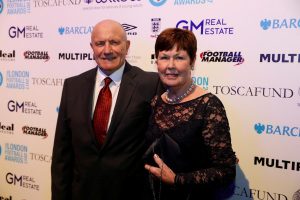 England’s 1966 World Cup-winning right back, George Cohen has passed away, his former club Fulham announced. He made his international debut in 1964 and went on to represent his country 37 times, playing a key role in England’s only World Cup triumph when it beat West Germany 4-2 after extra time at Wembley in the final. He was one of only three surviving members of that World Cup-winning squad, along with Bobby Charlton and Geoff Hurst. He spent the whole of his club career with one team, Fulham, making 459 appearances for the west London side.