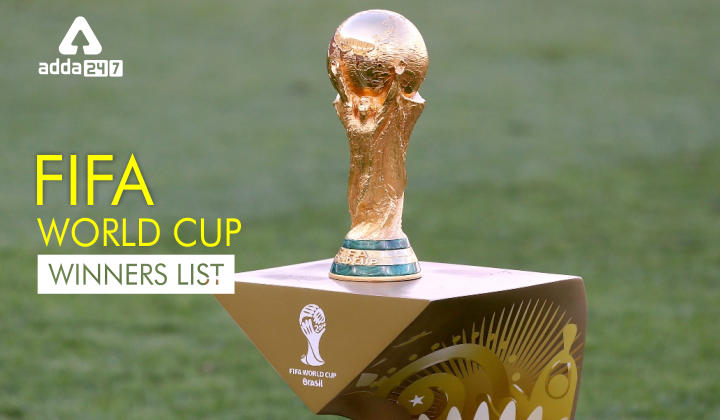 FIFA World Cup is an international association of football competition. It is contested by senior men’s national teams of the members of FIFA. FIFA stands for Federation Internationale de Football Association. The tournament was inaugurated in 1930 and since then it is awarded every four years. In 1942 and 1946, it was kept on hold due to the second world war. The last FIFA World Cup was held in 2018, in which Russia was the host country and France was the winner, while Croatia became the runner. The FIFA World Cup 2022 will be played in Qatar. In this article, you’ll know about the winners, runners-up, and host countries from 1991-2022 in FIFA World Cup.