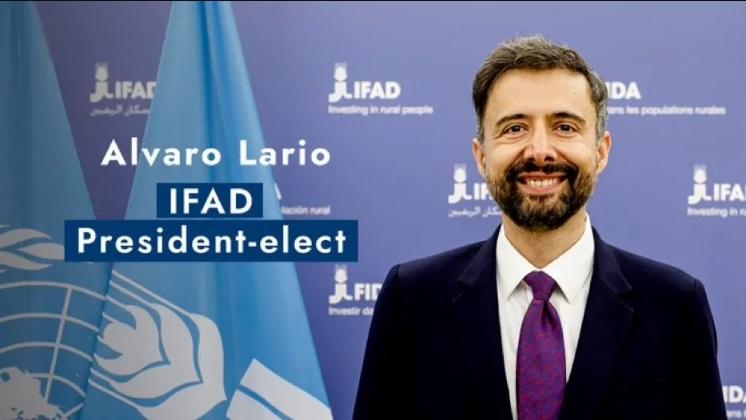 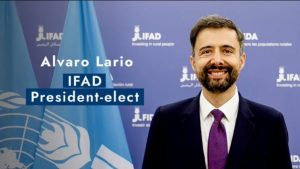 The governing council of the International Fund for Agricultural Development (IFAD) has been appointed as Spain’s Alvaro Lario new President. Lario will take office on 1 October 2022 and serve a four-year term. He will succeed Gilbert Houngbo who has led the organisation since 2017.