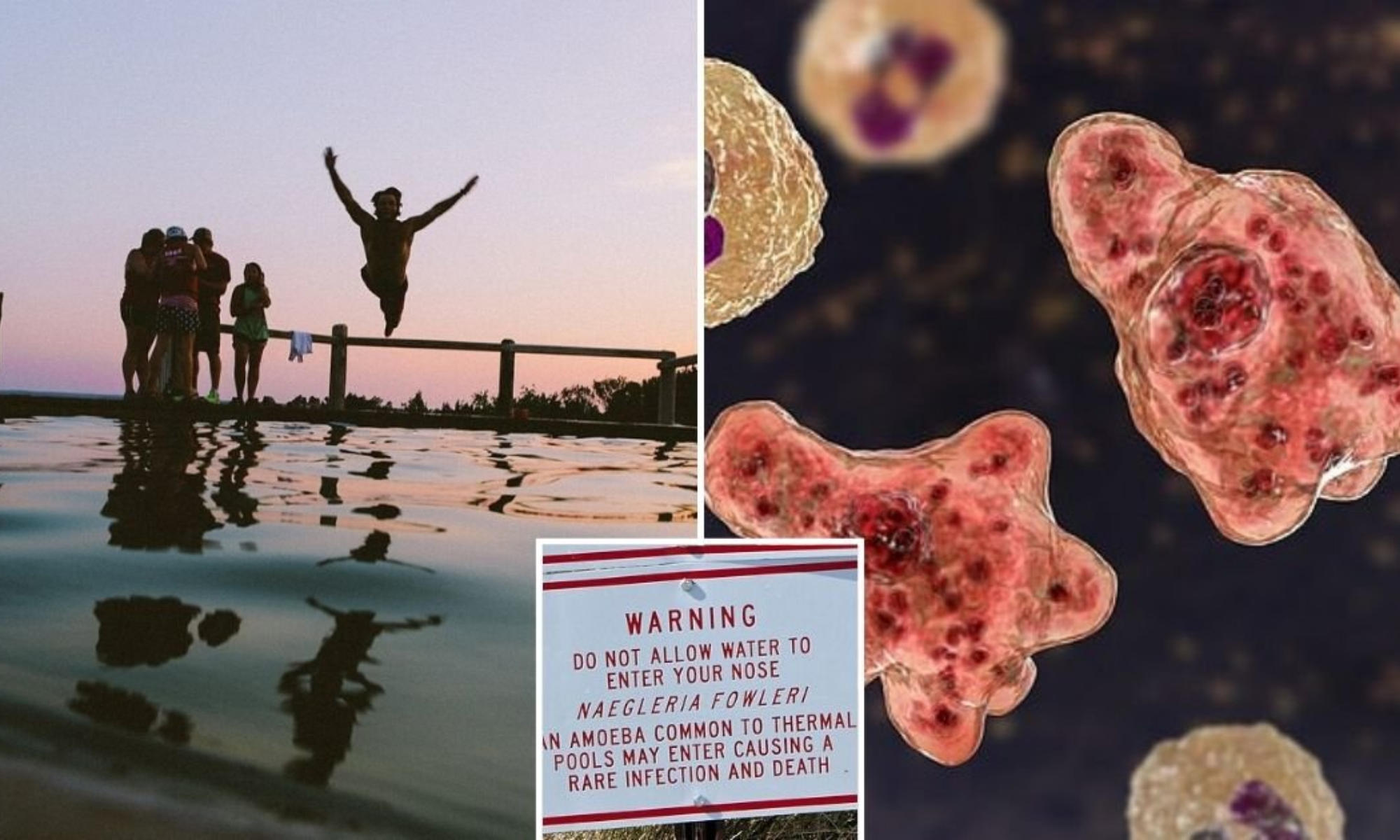 Antarctica’s Biodiversity at risk, Emperor Penguins could be extinct by 2100

The rarity of the amoeba and the lack of specialised diagnostic testing make PAM currently incurable and make the infection challenging to identify. Medications are frequently used in conjunction with supportive care to treat problems and manage inflammation.
The KDCA stated that it is attempting to stop new diseases from occurring and has advised the public to use caution when partaking in water-related activities. The organization has also advised individuals to stay out of warm, stagnant water bodies and to stay out of the water if they have cuts or abrasions on their skin.

Infection with Naegleria fowleri has never been previously documented in South Korea. There have been 143 recorded instances in the United States from 1962 to 2018, with the majority happening in the southern states, despite the fact that it is an uncommon disease and it is difficult to determine the precise number of occurrences. The World Health Organization (WHO) predicts that the disease affects between 1,000 and 2,000 people worldwide each year.