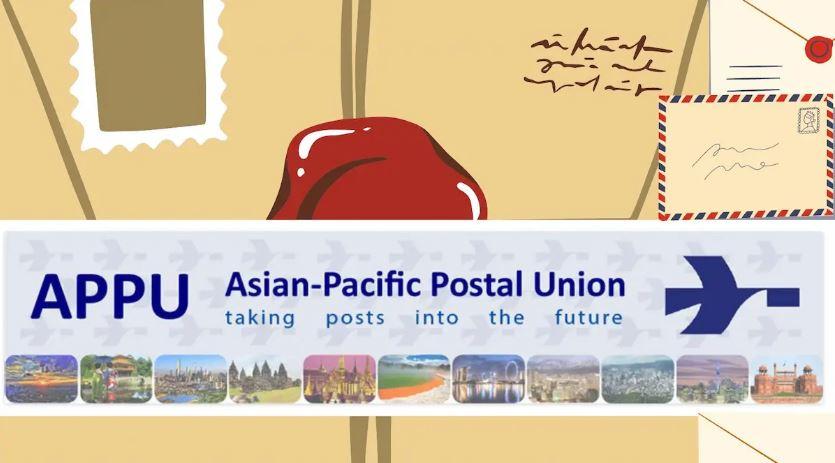 India has taken over the leadership of the Asia Pacific Postal Union (APPU) in January 2023. Dr Vinaya Prakash Singh will take over the charge of Secretary General of the Union for a tenure of 4 years. This is the result of the elections during the 13th APPU Congress held in August-September 2022.

What is Asian Pacific Postal Union:

There are 32 members in this international organisation from the Asia-Pacific. It is a specific department inside the UN. The sole Restricted Union of the Universal Postal in the area is this one. The Asia Pacific Postal Union’s headquarters are in Bangkok, Thailand.

Secretary general leads the activities of the Union and is also the director of the Asian Pacific Postal College (APPC) which is the largest inter-governmental postal training institute in the region.

The goal of APPU is to extend, facilitate and improve postal relations between member countries and to promote cooperation in the field of postal services. As the regional center for various UPU projects, APPU also takes the lead in ensuring that all technical and operational projects of the UPU are fulfilled in the region so that the region is integrated into the global postal network in the best possible way.