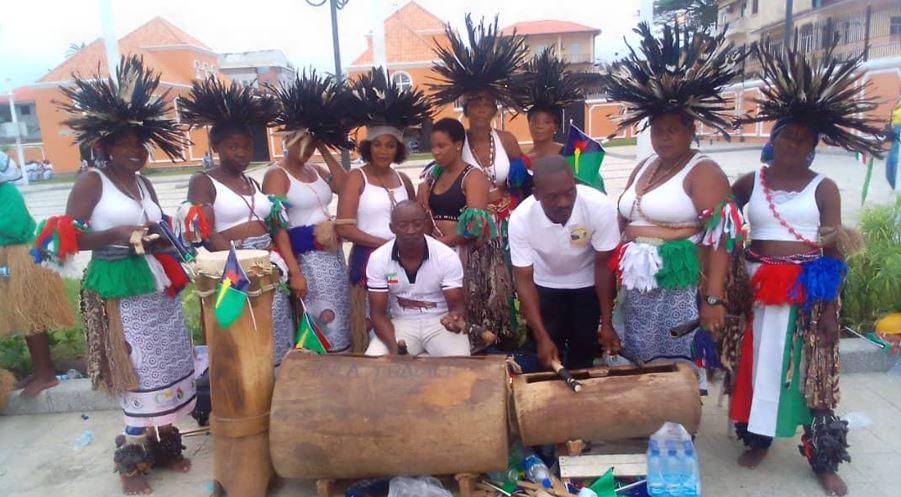 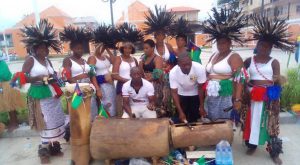 Ministry of External Affairs (MEA) in partnership with Indian Council of Cultural Relations (ICCR) and the Goa government will organize the International Lusophone Festival in Goa from 3-6 December. It will be inaugurated by the Chief Minister of Goa, Pramod Sawant at Durbar Hall in Raj Bhavan. Minister of State for External Affairs, Meenakshi Lekhi will be the Guest of Honour. AIR correspondent reports that Lusophones are people that speak Portuguese as a native or as a common second language.

The festival seeks to further India’s connect with the Lusophone world. Goa has had historical linkages with the Lusophone world, which has been nurtured through the presence of Portuguese cultural institutions like the Orient Foundation and the Camoes Institute which promote Portuguese language and culture in India. This has deepened our economic, cultural co-operation and people-to-people ties with the CPLP member countries.