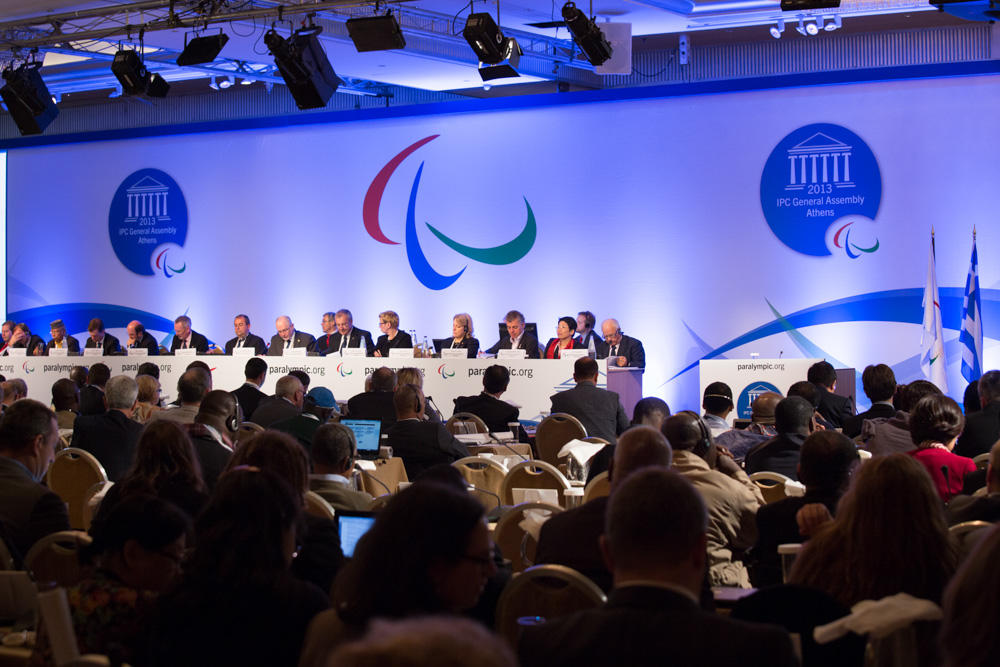 Athletes from the two countries had previously been barred from competing in the Beijing 2022 Winter Paralympics in March over Russia’s invasion of Ukraine, for which Belarus has been a staging area. Russia’s suspension was passed by 64 votes to 39, with 16 abstentions, at the IPC’s extraordinary General Assembly in Berlin. The suspension of Belarus’ NPC passed 54-45, with 18 abstentions.

“Due to their suspension, NPC Russia and NPC Belarus lose all rights and privileges of IPC membership, in accordance with the IPC Constitution,” the IPC said in a statement.

“Both NPC Russia and NPC Belarus now have the right to appeal the decision. “Should any appeal not be upheld then only the General Assembly can revoke the suspension. The next IPC General Assembly is due to take place in the final quarter of 2023 at a venue yet to be confirmed.”

IPC President Andrew Parsons said the NPCs of Russia and Belarus had been allowed to address the General Assembly and present their case prior to the vote.

Consequences Of This Move:

As a result of the suspension, Russia and Belarus cannot enter their athletes into World Para Sport events. Both NPCs have the right to appeal. Should any appeal not be upheld, only the IPC General Assembly can revoke the suspension.

Qualifiers for the Paris 2024 Games are scheduled to take place throughout 2023 and 2024. The IPC said that it could not speculate on the participation of Russian and Belarusian athletes at Paris 2024.