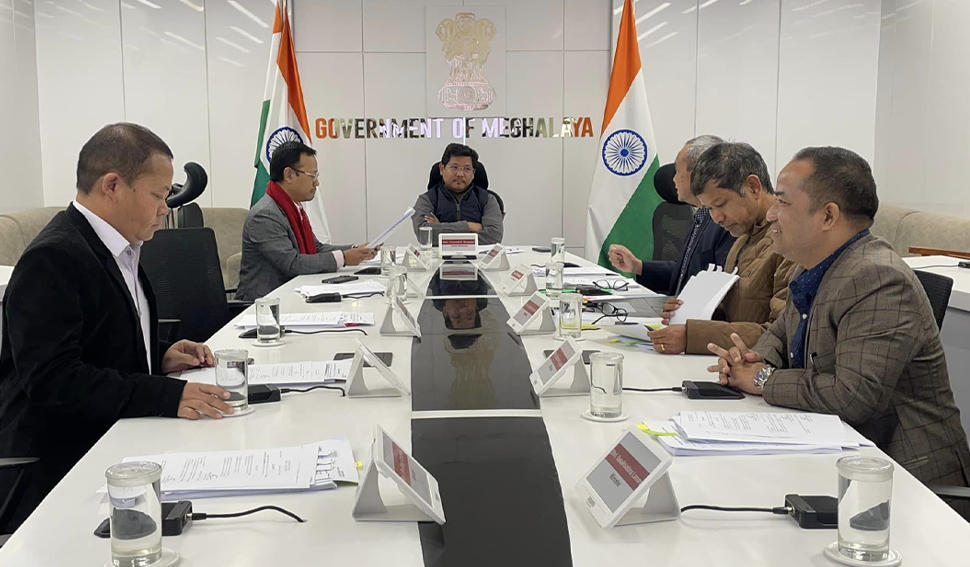 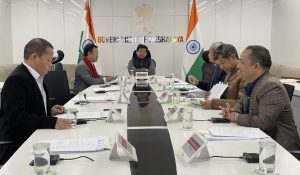 The Meghalaya cabinet has approved a policy aimed at addressing the issues of mental health and social care through collaborative engagement with communities. The Meghalaya Mental Health & Social Care Policy was approved at the cabinet meeting, chaired by the Chief Minister. In 2014, the Centre launched the first-ever National Mental Health Policy in an attempt to provide universal psychiatry care.