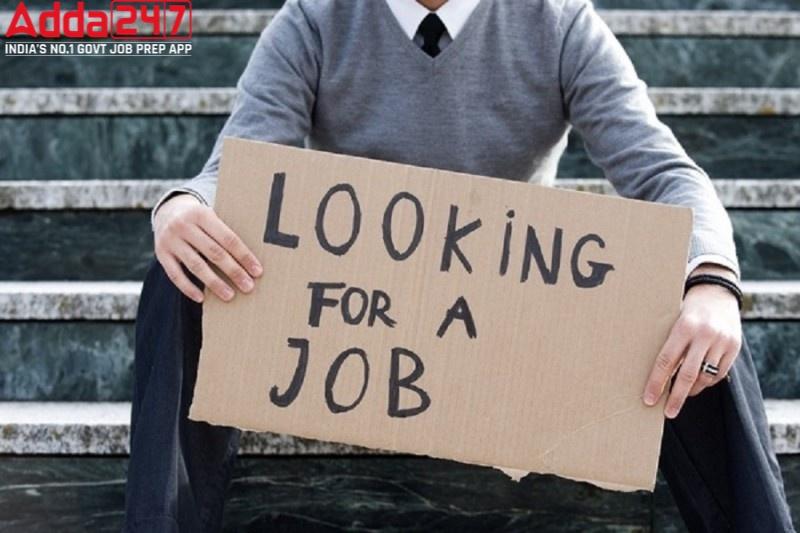 The National Statistical Office (NSO), under the Ministry of Statistics and Programme Implementation, released a press note on Employment Outlook of the country covering the period September, 2017 to June, 2022. This data is based on the administrative records available with selected government agencies to assess the progress in certain dimensions, the release stated.

What Is In The Report:

Since April, 2018 this ministry has been bringing out the employment related statistics in the formal sector covering the period September 2017 onwards, using information on the number of subscribers who have subscribed under three major schemes, namely the Employees’ Provident Fund (EPF) Scheme, the Employees’ State Insurance (ESI) Scheme and the National Pension Scheme (NPS).

What The Report Stated:

The data also includes information gender-wise, in respect of NPS, on the existing subscribers and new subscribers contributing during the period. A total of 36,53,544 new subscribers joined and contributed in the NPS the central government, state governments, and corporate schemes during September, 2017 to June, 2022.

A Very Encouraging Report By The UN Regarding One Of Our Greatest Achievement, Follow The Below Link To Know More:

India Lifted 415 Million out of Poverty in 15 Years: UN