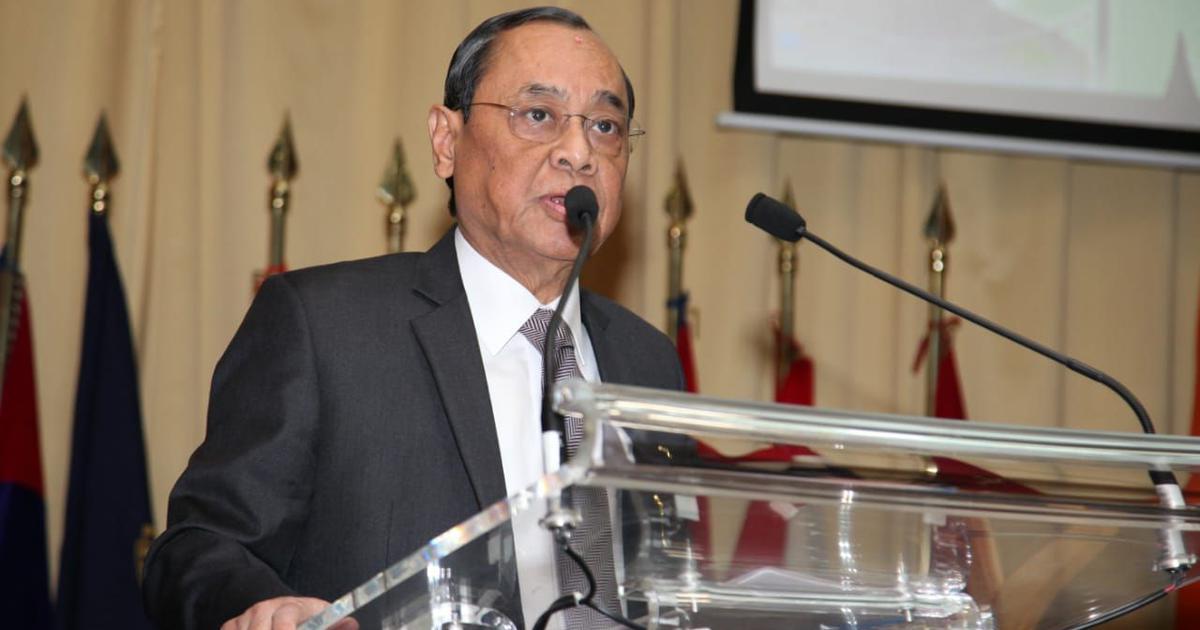 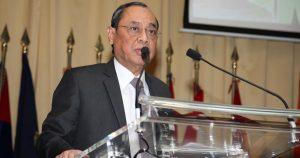 Former Chief Justice of India Ranjan Gogoi took oath as a nominated member of Rajya Sabha. He was nominated to Rajya Sabha by the President of India Ram Nath Kovind. His nomination was made to fill in the vacancy created after the retirement of KTS Tulsi.

Ranjan Gogoi has served as the 46th Chief Justice of India. During his 13-month long tenure as the Chief Justice of India, various landmark decisions were delivered by the Supreme Court including the Ayodhya case, on the decriminalisation of homosexuality, the entry of women into Kerala’s Sabarimala temple and the Rafale jet deal along with Assam’s National Register of Citizens (NRC).

The Rajya Sabha has the maximum strength of 250 member out of which 12 members are nominated by the President. These 12 nominated members are generally distinguished personalities from various fields such as literature, science, art and social service.