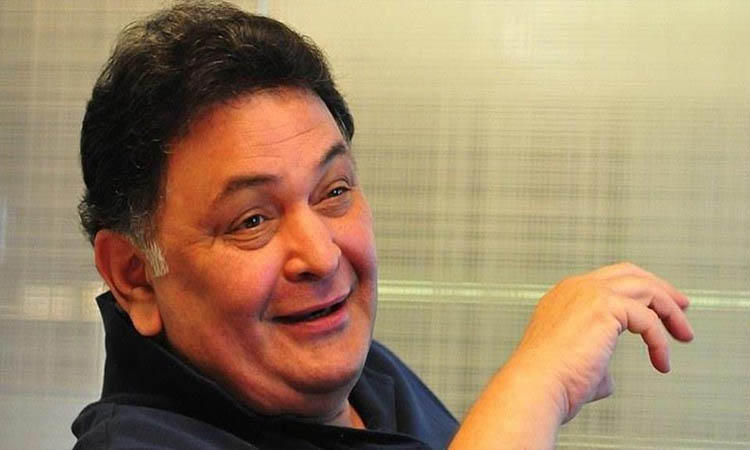 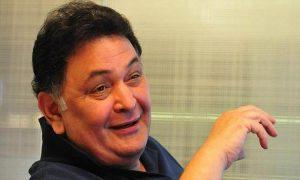 National Film Award winning Bollywood actor Rishi Kapoor has passed away. He had a remarkable acting career spanning over 4 decades. He made his screen debut in 1970 with film “Mera Naam Joker” as a child artist and also received National Film Award for the role. His first lead role as an adult came in 1973 with the film Bobby for which he was awarded with Filmfare Best Actor Award.

Rishi Kapoor was also honoured with the Filmfare Lifetime Achievement Award in 2008. He was also a part of several hit films such as Amar Akbar Anthony, Rafoo Chakkar, Sargam, Karz, Laila Majnu, Bol Radha Bol, Bobby, Chandani and various others.