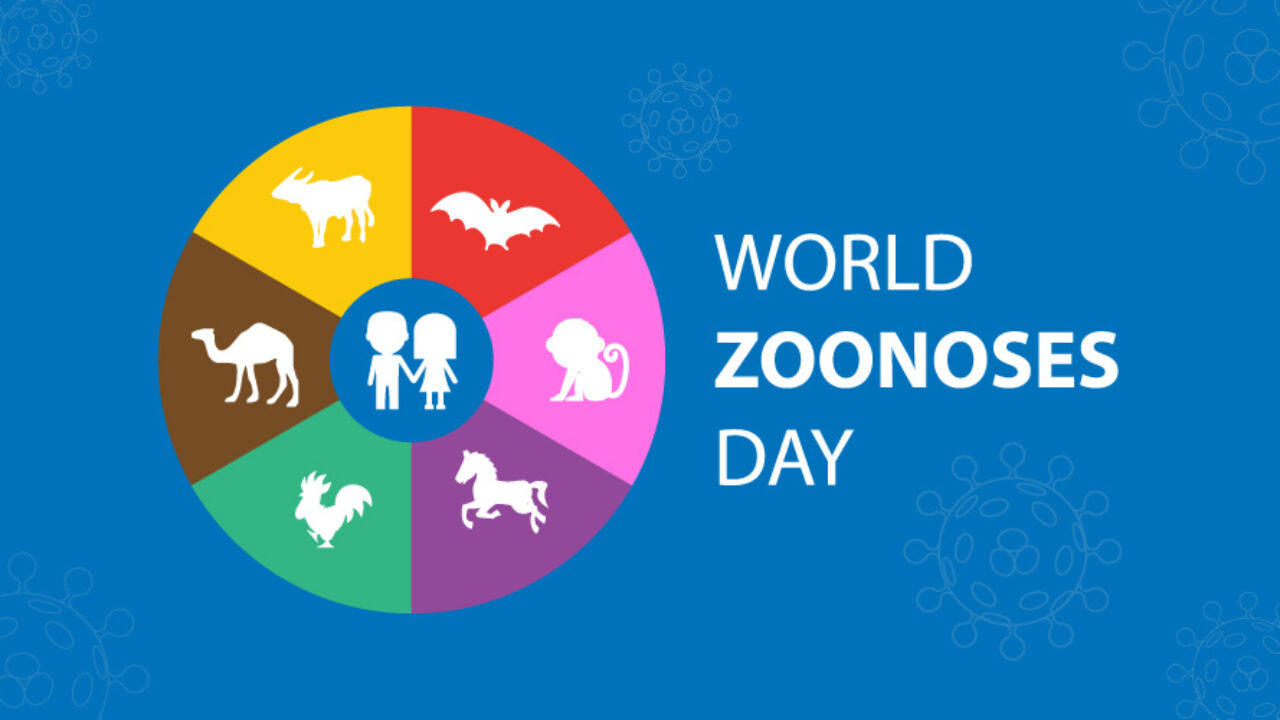 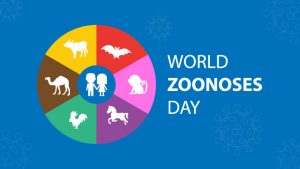 World Zoonoses Day is marked annually on 6 July to commemorate the first vaccination administered against a zoonotic disease like influenza, ebola and West Nile virus. Zoonotic diseases are caused by viruses, parasites, bacteria and fungi. These germs can lead to several kinds of illnesses, ranging in severity, in people and animals. Some can even cause death. Unlike in humans, animals may often appear healthy even when they carry such germs.

World Zoonoses Day was instituted on 6 July 1885 to educate and raise awareness about zoonotic diseases that can transmit from animals to humans. It commemorates French biologist Louis Pasteur, who administered the first dose of the first vaccine against rabies.

How do these diseases spread?

Since there is a close connection between people and animals, it is important to be aware of the common ways in which people can get infected with germs that lead to zoonotic diseases. As per the Centers for Disease Control and Prevention (CDC), the transmission of zoonotic disease happens through contact with animals, like when we consume meat or use animal products.

It spreads from farm animals reared for meat and pets. The use of antibiotics in animals raised for food contributes in increasing the potential for drug-resistant strains of zoonotic pathogens.