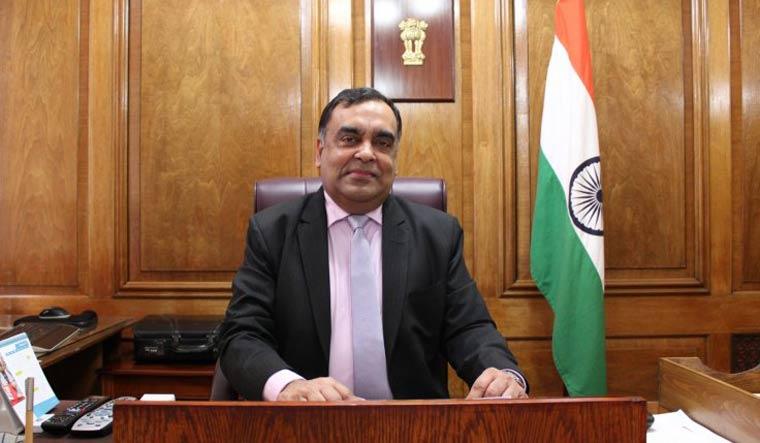 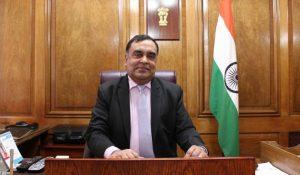 A Marathi journalist, Uday Mahurkar has been selected for the post of Information Commissioner. Uday Mahurkar worked as a deputy editor in India Today Group and is considered close to the Sangh Parivar. Uday Mahurkar has also written a book on Prime Minister Modi titled “Merging with a Billion” and “Center Stage: Inside Narendra Modi”.