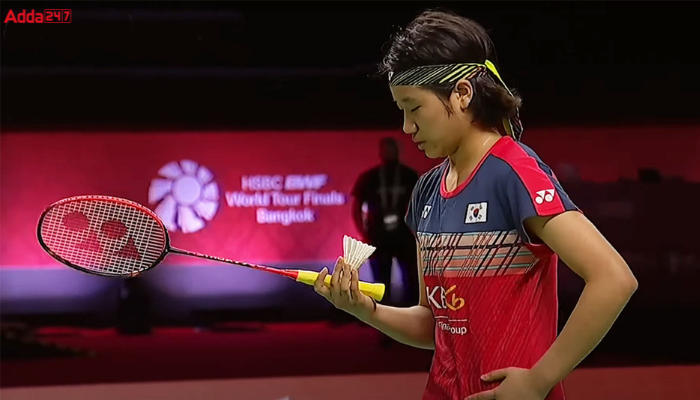 An Seyoung is a South Korean Badminton player from Gwangju. She has been awarded as 2019 Most Promising Player of the Year by the BWF. In 2018, An Seyoung was selected to join the national team and became the first junior high school student on the Korean National Team.

She represented Korea at the 2018 Uber Cup in Bangkok and Asian Games in Jakarta. In 2019, she bagged the BWF World Tour Title at the Super 300 New Zealand defeating the 2012 Olympic Gold Medallist Li Xuerui of China in the finals.