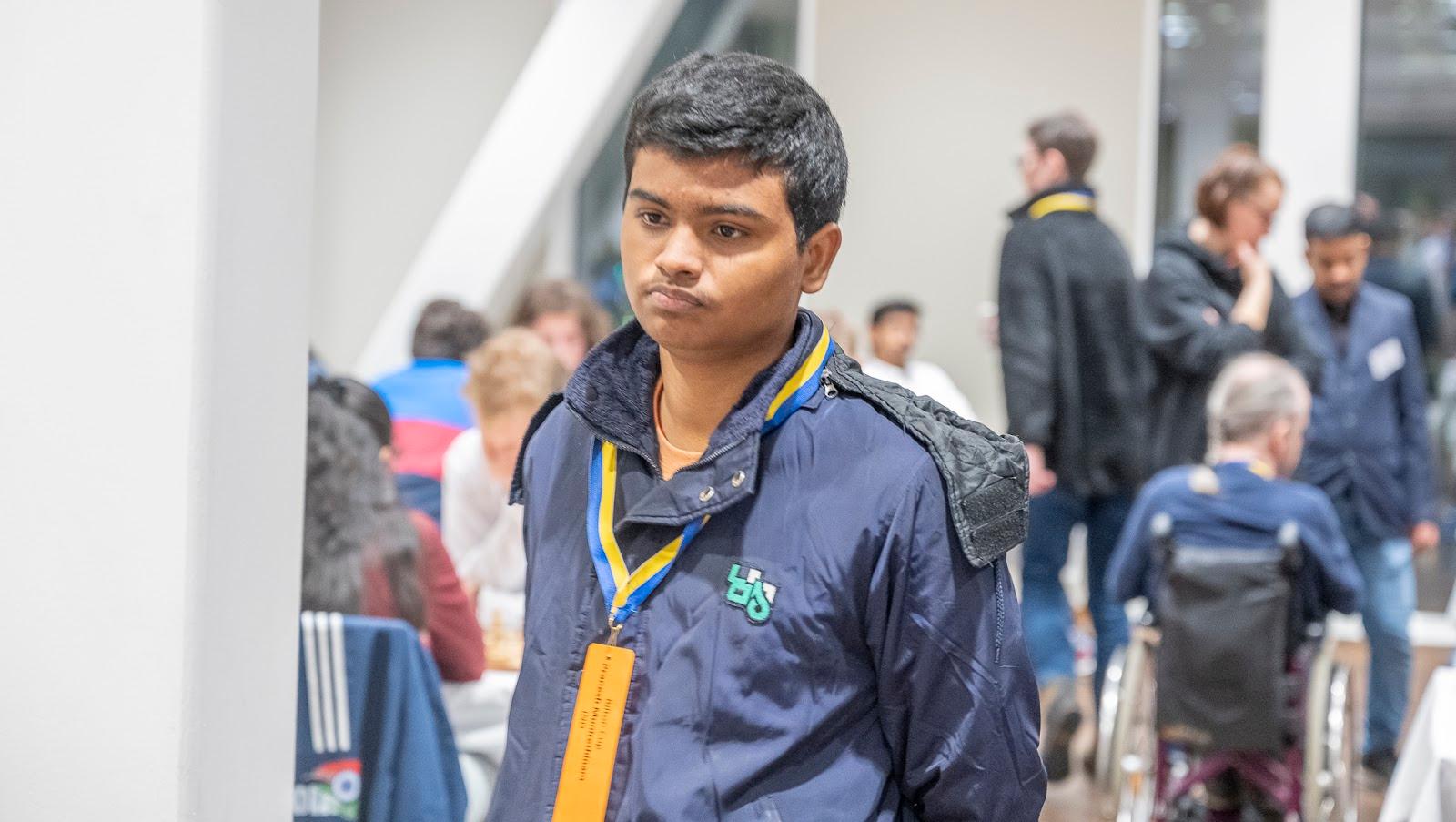 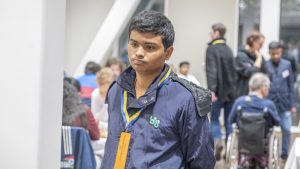 Rilton Cup, the first tournament of the FIDE Circuit:

Pranesh M became India’s 79th Grandmaster, having completed his three norms prior to this event. IM Pranesh M emerged as the winner of the Rilton Cup, the first tournament of the FIDE Circuit. The 16-year-old from India, seeded 22nd, made a clean sweep of the field in Stockholm, winning eight games and finishing a full point ahead of IM Kaan Kucuksari (Sweden) and GM Nikita Meshkovs (Latvia).

The 2022/2023 Rilton Cup, the strongest open tournament in Sweden, ran from December 27 to January 5 and brought together 136 players representing 29 national federations. Pranesh M is now the early leader of the FIDE Circuit with 6.8 circuit points that he gets for this victory. The one who accumulates the most points by the end of the year qualifies for the 2024 FIDE Candidates.