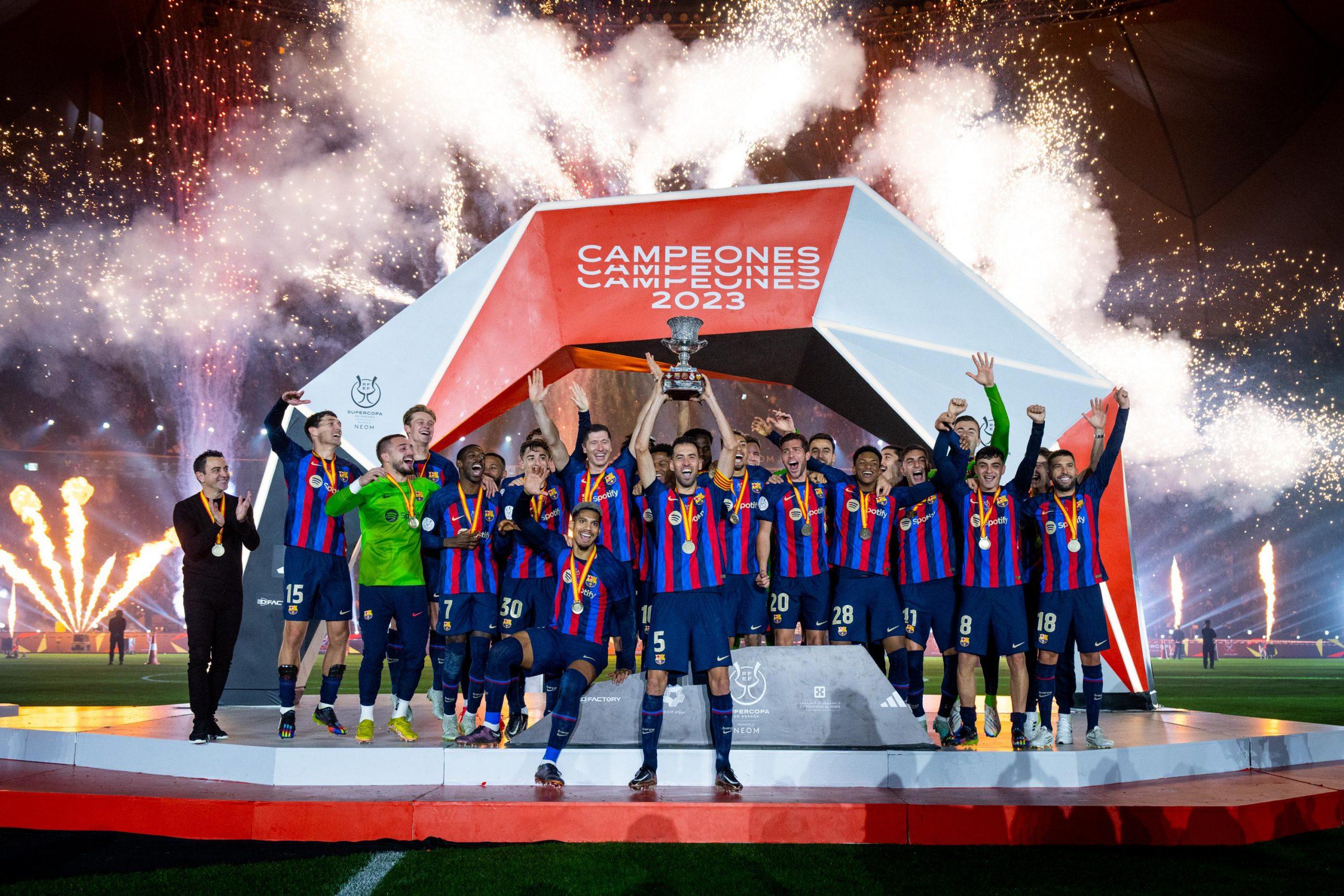 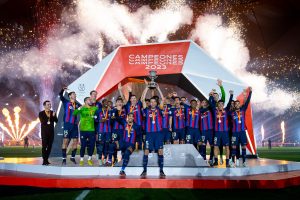 Barcelona have won the Spanish Super Cup for the first time since the competition was revamped and moved to Saudi Arabia with a 3-1 victory over Real Madrid. Robert Lewandowski, Gavi and Pedri scored a goal each at King Fahd Stadium in Riyadh to give Barcelona its first Super Cup trophy since 2018, and the first since the tournament’s Final-Four format began in 2020 in a lucrative deal for the Spanish football federation. It was also Barcelona’s first title since former player Xavi took over as the team’s coach in 2021, and since Lionel Messi left for Paris Saint-Germain. Barcelona have now won the Super Cup a record 14 times. Madrid have 12 to their name.